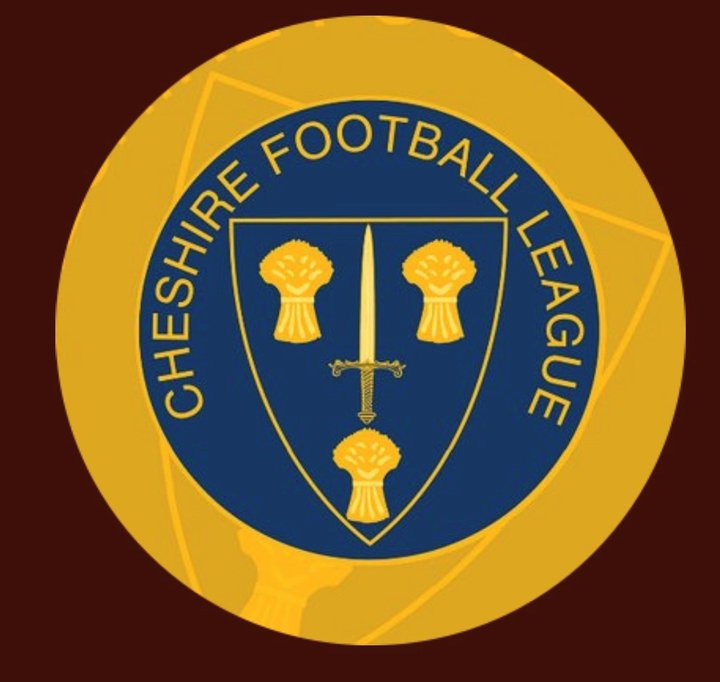 On an entertaining night of football five Premier Division teams registered their first wins of the season while Styal opened up an early five-point gap at the top of League One.

Whaley Bridge got their season underway after a frustrating weeklong wait with a 2-2 draw away at Poynton.

Whaley took a two-goal lead into the break courtesy of Sam Leadbitter and Dan Gilbride but ran out of legs in the second half and allowed Poynton back into the game. The hosts earned themselves a share of the spoils thanks to Carl McCurrie’s 89th minute penalty after an earlier own goal forced my good work from Max Dickov.

After a stuttering start Knutsford registered their first win of the season by smashing five past a hapless Daten side who remain pointless after three games.

Altrincham overturned a 2-1 half time deficit to claim all three points at home to Middlewich.

Goals from Steven Hughes and James Smith saw the visitors go into the break 2-1 up but a brace from Ben Elliot plus another from Daniel Lewis sealed the points for Alty.

FC St Helens pulled off their own second half comeback to ensure their first success of the season away to Billinge.

The hosts, without Saturday’s hat-trick hero Phil Dearden, led at the interval through Ryan Houghton but FC fought back in the second half, Brad Green and Andrew Gillespie with the goals.

In the Tuesday night’s other game Eagle hit five past Greenalls Padgate with goals from Ryan Bishop, Edward Burthem, Chris Quirk, Adam Coleman plus an own goal.

Ellis Houghton scored a second half consolation for the visitors.

On Wednesday night Congleton Vale opened up a three point gap at the top of the league maintaining their 100% start to the season against bottom club Egerton for whom the wait goes on to register a point.

Billy Buckley, Aaron Cook and Stan Tatters on the scoresheet.

In League One Styal were the big winners on Tuesday night. In their third consecutive away game they picked up maximum points yet again to make it three wins from three and put daylight between themselves and their rivals.

Joe Knight plus an own goal in a 2-0 win at Denton opened up a five-point gap between themselves and second placed Winstanley Warriors.

Morris scored five in the rout and was ably supported by goals from Tom Wilkinson and Jamie Roberts.

Mike Newton scored Windle’s only goal on a disappointing evening.

Elsewhere on Tuesday there were 2-2 draws between Ashton Athletic and Maine Road Reserves and Vulcan FC and Ford Motors.

The following night Garswood got their league campaign underway with a resounding 6-1 win on their visit to Cheadle Town reserves.

Goals from Bell-Soppelsa, Clarke and doubles for Atkins and Avraam completed the romp.