Cup Action Aplenty Despite The Rain! 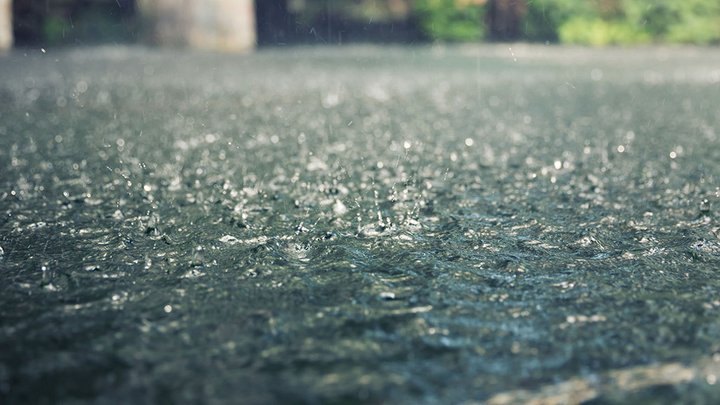 Premier Division:
Plenty of cup action between premier division sides kept fans happy over the weekend, starting with the Warrington Guardian Cup 4th Round. Greenalls Padgate St. Oswalds were able to breeze past Halewood Apollo 4-0 to advance, elsewhere in the cup, Billinge played host to Penlake, and didn’t show mercy as they beat their visitors by an eye watering 9-1 scoreline.
In the Crewe District FA Cup, Congleton VR and Sandbach United Reserves played an exciting draw, which ended up with Congleton scraping past 4-3.
The only league action came as Ashton Town payed a visit to Athicham’s Reserves and beat them 1-5 in an impressive display that moved them up to 5th in the table.
League One:
Limited league fixtures once again in League One meant that a match between AFC Macclesfield and Garswood United. Macclesfield were able to move up to 4th place after beating relegation battlers Garswood 1-0.
In the Mid-Cheshire District Cup Quarter Final between Middlewich Town Reserves and Lostock Gralam. Five goals was more than enough for Lostock Gralam to move into the semi-final after Middlewich were swept aside 1-5.
League Two:
Ford Motors keep their strong hold at the top of the table after beating St Helens Town Reserves, who are now firmly rooted to the opposite end of the standings from their opponents on the day. Ford Motors comfortably beat St Helens by a 7-2 score line. The only other league game was between Grappenhall Sport and Tarporley Victoria. Grappenhall hosted Tarporley and were able to grab all three points cementing their spot in fifth place.
Reserve Division:
The Reserve Division Challenge Cup Tie between Garswood Utd Reserve and Orford Reserves was a mostly one way affair. In the end, Garswood were able to put four past Orford and put themselves through to the next round. And in the Northern Cup 3rd Round, Styal FC Reserves got sent Moore United Reserves home after beating the 2-1 with Connor Glass and Dominic Kinsella getting the goals for Styal.

 Knutsford Stunned By League Champions Written by Patrick Gottlieb
Ashton Seal Their Final Four Place  It was a weekend of little action as weather causes havoc once more!