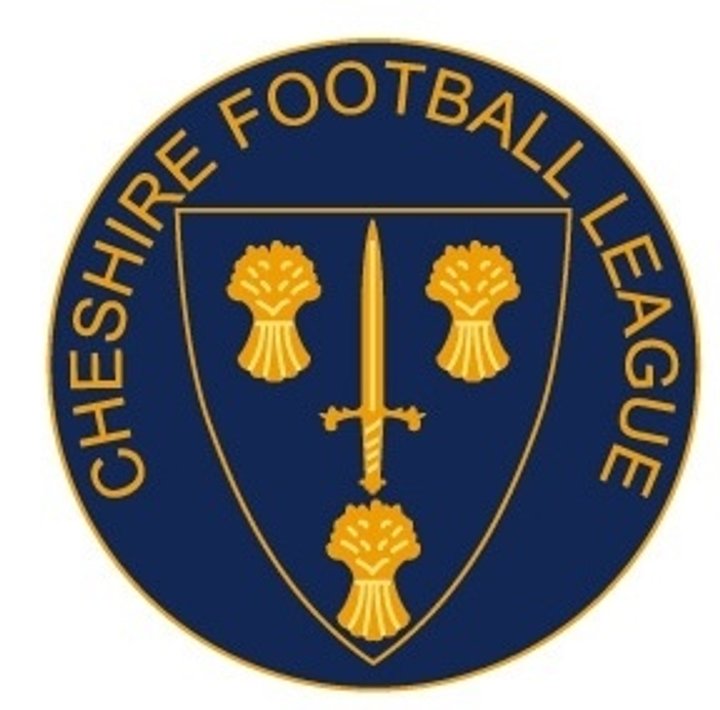 Yorkshire Amateur League up next!!

ROUND UP 28-09-2019
A combination of the incelment weather and he Inter League's trip overseas meant there was limted action domestically.
In the Premier Division Middlewich built on their cup win the previous weekend with their first league success of the season against Lostock Gralam.
Middlewich went in at the break with a slender advantage after taking the lead through Oliver McDonough after half an hour.
The hosts then put their guest's to the sword after the break scoring a further four goals without reply.
Steven Hughes made it 2-0 after 50 minutes before Chris Lunn effectively sealed the points on the hour mark.
Hughes then got his second with ten minutes to go before Sam Jackson applied the final coat of gloss as time wound down.
The victory isn't enough to move Middlewich off the bottom of the table but after two straight wins confidence will be high going into thier game against FC St Helens nxt Saturday.
Elsewhere in the Premier Division Whaley Bridge earned three points in thier first home league game of the season.
They took the lead against Altrincham in the first half thanks to George Whyment who got the final touch after Joe Armstrong's goalbound header but were made to work hard for the points as the visitors piled on the pressure in the second half.
Stoic defending from Whaley ensured they made it two wins from two as Alty failed to find a way through.
There was no league action in League One but two games did go ahead in League Two; St Helens Town reserves hit four past Golborne - a brace apiece for James Barron and Phil Evans - whilst Winnington lived up to their name with a 2-1 success over Sandbach United Reserves - goals there from Steven Warburton and Thomas Sneyd either side of the break.