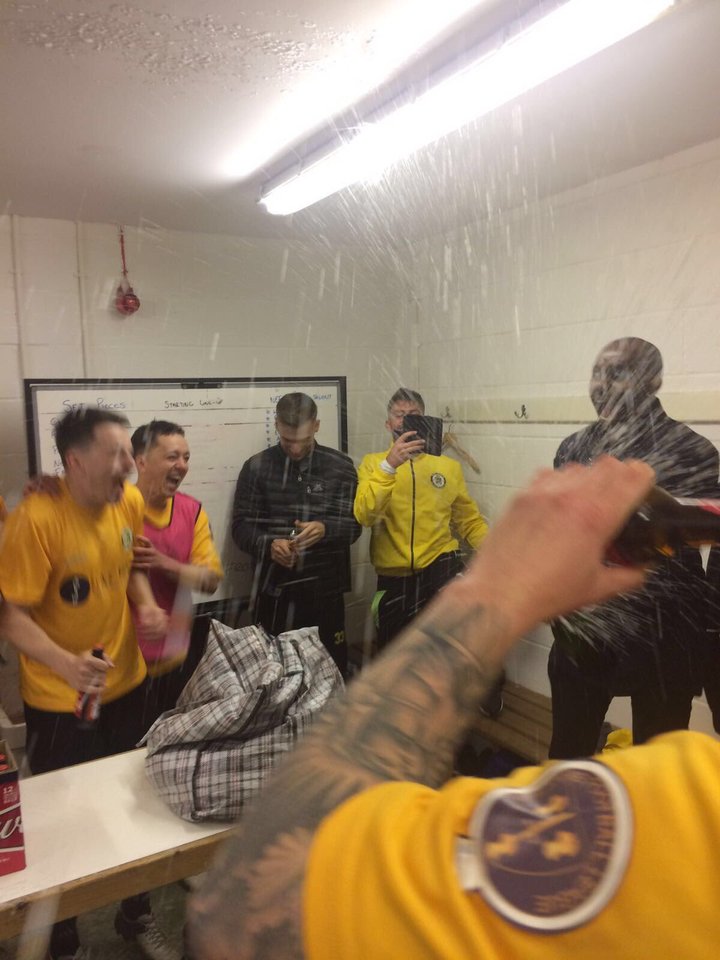 Grappenhall earn a reprieve whilst Mersey Valley win the league!

Poynton and Altrincham Reserves drew 2-2 in a game that hinders Poynton’s chances of winning the league title. Andrew Simpson and Rick Tindall got the goals for a Poynton side looking to use their games in hand to close the gap on Whaley Bridge. They take on third-placed Knutsford on Monday in another vital game for the Stockport side.

Denton Town suffered their first loss in the league this year as they fell victim to a 3-0 defeat away at Rylands thanks to a superb performance and hat-trick from Przermek Staniszewski. 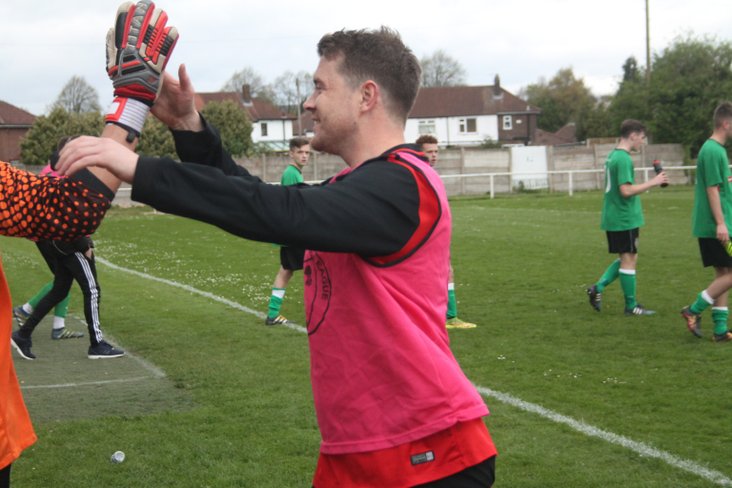 Eagle Sports move to within a win of Crewe with their 1-0 victory against them and Garswood United’s goalless draw with Congleton Vale move them an extra point further away from bottom side, Styal. Styal take on Crewe and could move ahead of United on Monday.

Grappenhall Sports escaped relegation away at fellow relegation strugglers, Cheadle Town Reserves. With the gap between the sides at six points with Sports only having three games to play, a win for Cheadle would have made it impossible for Grappenhall to save themselves.

It was a close fought affair, with both sides pushing hard for win. In the end, it took a late comeback from Grappenhall and a goal in stoppage time to save themselves from relegation for this week at least. They need at least four points from their next two games to avoid the drop. It could all go down to the last game of the season as they travel to Tarporley Vics on May Day.

AFC Macclesfield move up to third with their 4-1 win at home to Middlewich Town. The home side were 4 goals up by half-time through goals from Jay Burgess (2), Jonny Cavanagh and Jack Hunter.

Egerton edged out a victory in a seven goal thriller against Mersey Valley. Daniel Pringle, Tom Hampton, Sean Nolan and Rory Pownall got the goals for Egerton, whilst Dwayne Greenwood and Shackeel Depeiza (2) got Valley’s three goals.

Windle Labour are now seven points clear at the top of League Two as they won 2-0 at home to Unicorn Athletic. The result means that if Windle can pick up nine points from their remaining four games, they will be guaranteed the title, although they may require less if other results go their way.

Two sides won 3-0 in League Two this weekend as Cuddington saw off Orford and Ford Motors saw off Maine Road Reserves. The latter moves Ford up to fourth, ahead of Broadheath Central.

Moore United lost at home Winstanley Warriors by four goals to one.

Billinge won a bottom of the table clash against Styal by two goals to one thanks to goals from Rob Ablewhite and Daniel Norris.

In the only other RD2 fixture, AFC Macclesfield secured second spot with a 2-0 victory over Pilkington.