FC St Helens make it three wins on the bounce 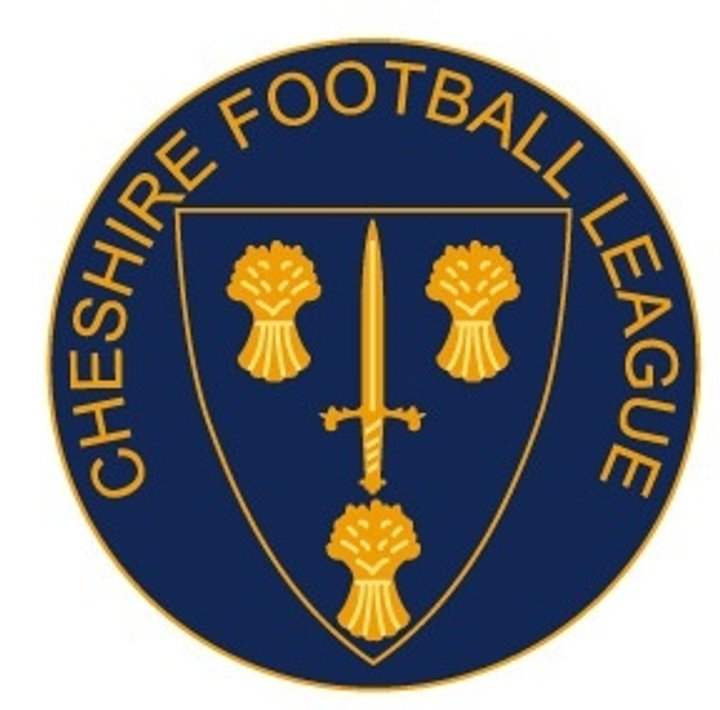 Parklands hit five to go top and the reserves battle it out in the cup.

After a mixed start to the season last year’s JB Parker Cup runners-up FC St Helens have hit their stride.
They secured their third consecutive victory with a 2-1 away at Knutsford which moved them up to third in the table.
Goals from Liam Houghton and Joe McKeegan wrapped up the points in a close game.
Whaley Bridge squandered a 3-1 lead at Middlewich on Saturday. They had led thanks to goals from Bill Sutton, Denis Sheriff and David Dunn (not that one) but a hotly disputed penalty turned the tide and allowed the hosts back into the game.
The spot-kick was converted and with the scores at 3-2 and Whaley’s player manager Jamie Kay sin-binned, the home side snatched an equaliser to earn themselves a share of the spoils.
Steven Hughes, Jamie Garner and Dean Burgess with the goals for Middlewich.
Blacon Youth edged out Poynton by a single goal, Sam Henry’s strike proving the difference while Broadheath Central went down 3-1 at home to Daten; Jack Hodgkiss grabbed a brace while his namesake, Challinor, got the other for the visitors.
Crewe got the better of Altrincham in tight game at the Cumberland Arena. Nathan Southern’s penalty enough to move them into second spot just two points behind Congleton who won 3-0 at Lostock Gralam thanks to a hat-trick from Dan Beuhler.
In the cup there were 4-1 defeats for Eagle Sports, Greenalls Padgate and Egerton but Billinge bucked the trend with a comfortable 2-0 win against Liver Academy.
There were only two league games in League One at the weekend and both ended in draws.
Cuddington and Malpas shared four goals but the away side will feel disappointed not to have won having led 2-0 through Josh Malcolmson and Dave Pearson only to throw away their advantage; Josh Mainwaring and Karl Felton’s goals earned Cuddington a point.
Moore led 3-1 against Maine Road Reserves after 70 minutes thanks to a double from Nathan Williamson and another from Joe Holt but two late goals were enough to earn the visitors a point; Joel Green, Joe Simms and Anthony Thomas with the goals for Maine Road.
In League Two Parklands took top spot after hitting five past Pilkington reserves in an eight goal thriller.
Mike Burns, Jeff Gleave and Jake Larkin each got one before substitute Mike Corrigan came off the bench to snatch a brace.
Partington and Knowsley, second and third in the table respectively, shared six goals and the points. Jack Holden scored a hat-trick for Knowsley but, despite the dismissal of Tykio Williams, Partington were able to earn a point thanks to goals from Josh Mcvety, Nia Bayunu and Zac Ashford.
In another goal-fest Holmes Chapel Hurricanes made it back to back wins with a 6-2 demolition of Golborne Sports. An Oliver Hewitt hat-trick supplemented by a brace from Joe Clark and another from Thomas Fagan-Hall wrapped up the points over Golborne who are now without a win since the opening day of the season.
In the day’s other League Two fixture goals were in shorter supply as Rylands Reserves edged out St Helens Town reserves by a goal to nil.
In Reserve divisions one and two there were only two league fixtures. In RD1 Billinge reserves got their season underway with a 2-2 draw against Garswood United reserves while in RD2 Daten Development got their season off to a flyer with a 4-0 win against Golborne reserves.
There were cup wins for the reserves of Styal, Parklands, Lostock Gralam, FC St Helens, Eagle Sports and Vulcan FC and a draw between Poynton and Middlewich Town’s second strings in the group stage of the Mid Cheshire District Cup.